The ICO is back with another dynamic collaborative mini-series

Partnerships, diversity, and creativity are at the heart of the Irish Chamber Orchestra’s successful

I Create Online series which took social media by storm during lockdown. A play on Irish Chamber Orchestra (ICO), this second series of I Create Online showcases more creative disciplines including Contemporary Mime, Illustration and Marine Film Production inspired by music with each expression accompanied by members of the Irish Chamber Orchestra.

These three shorts will stimulate the senses, generating more unforgettable ICO experiences. These imaginative episodes will broadcast monthly online from February to April.

STILL, HOPE is a three-way partnership with Contemporary Mime Artist Simon Thompson, Filmmaker Dominik Kosicki and the ICO.  The inspiration comes from an emotive return to Limerick where feelings of longing and loss linger but there is always hope. The soundscape is an abridged version of a re-working by Jörg Widmann of the Andante from Mendelssohn’s prodigious Sonata for Clarinet and Piano, only published in 1987.  This ingenious episode, STILL HOPE, broadcasts on Thursday 25 February.

FIADH’S VOYAGE, our second offering, from Kerry based Vincent Hyland, a Multimedia Artist, Coastal Ecologist, Wildlife Guide, Photographer, Wildlife & Underwater Film Maker. Vincent took inspiration from Mendelssohn’s iconic Hebrides Overture which amplifies the Atlantic Ocean from a coastal boat trip around the Hebrides.  In this spectacular film, Vincent explores the cycle of Fiadh, a gannet, journeying over and underwater meeting some amazing sea creatures along the way.  This evocative maritime adventure, produced by Vincent Hyland, is narrated by ICO Violinist Oonagh Keogh and the ICO add colour and adventure with its highly charged rendition of this Mendelssohn masterwork. 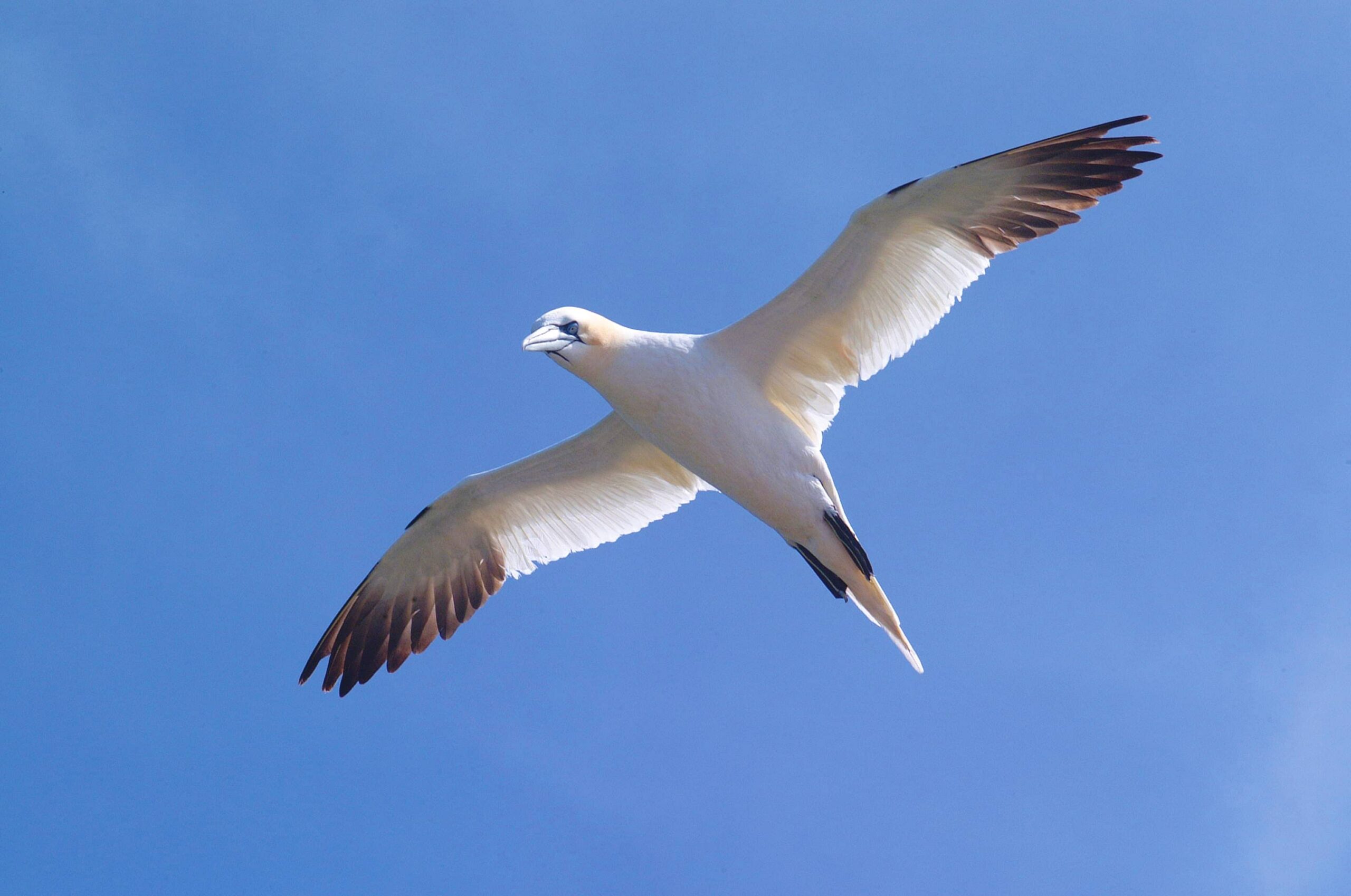 ETERNAL BLOOMS, is a four-way partnership with Illustrator and Printmaker Eva Byrne, ICO Leader Katherine Hunka, Guitarist Jimmy Smyth and Filmmaker, Dominik Kosicki. Eva’s inspiration for ETERNAL BLOOMS comes from the transience of wildflowers, short-lived when plucked by her daughter Polly.  Eva re-creates this memory in her artwork to encapsulate this moment for always for her daughter.  The music stimulus came from the emotive old folksong The Unquiet Grave arranged and performed by Violinist Katherine Hunka and Guitarist Jimmy Smyth.   The imagery is simple, and the melody resembles a lullaby, creating the impression of a natural cycle, every-present and compelling.  The beautiful ETERNAL BLOOMS broadcasts on Thursday 29 April. 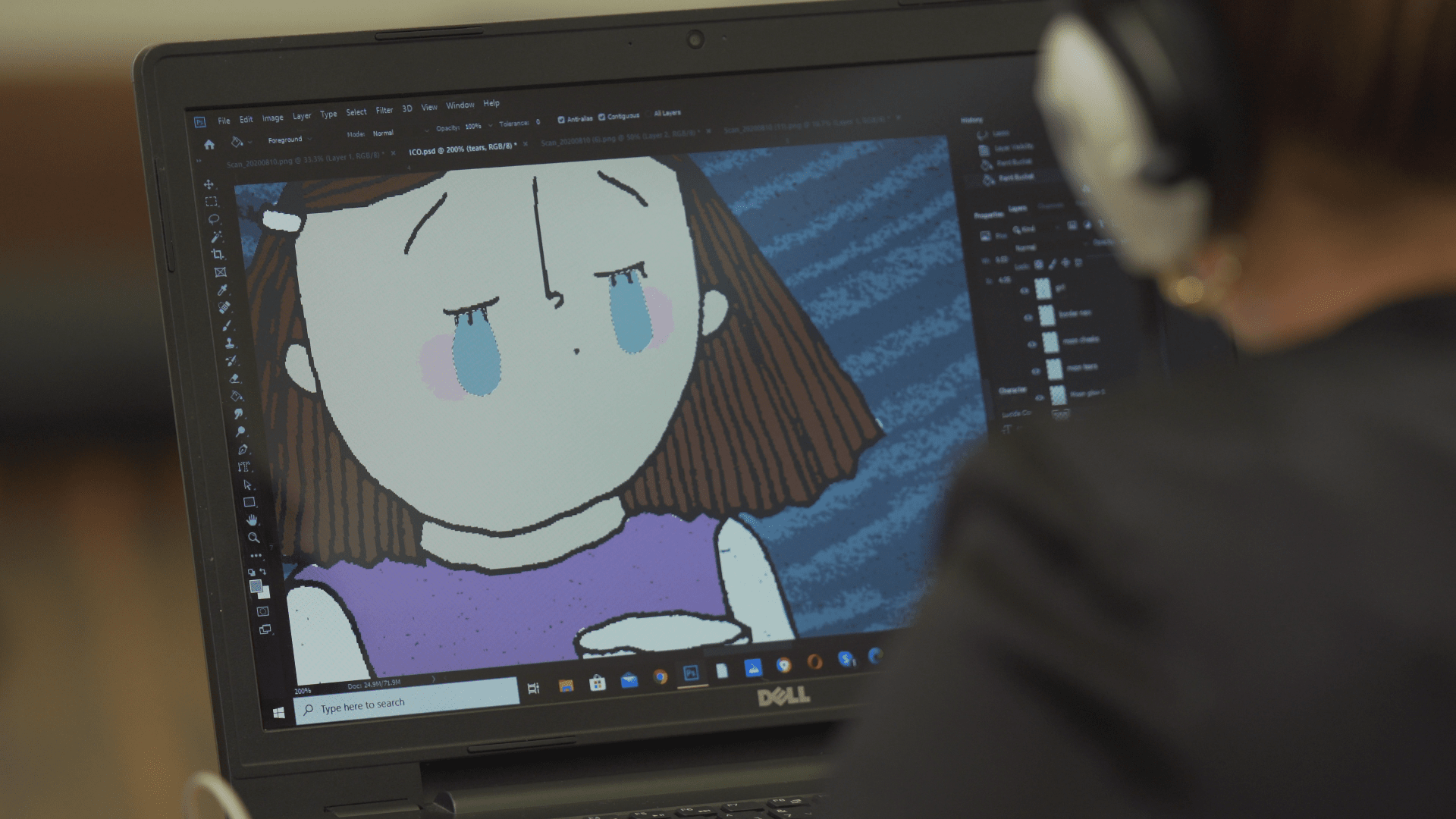