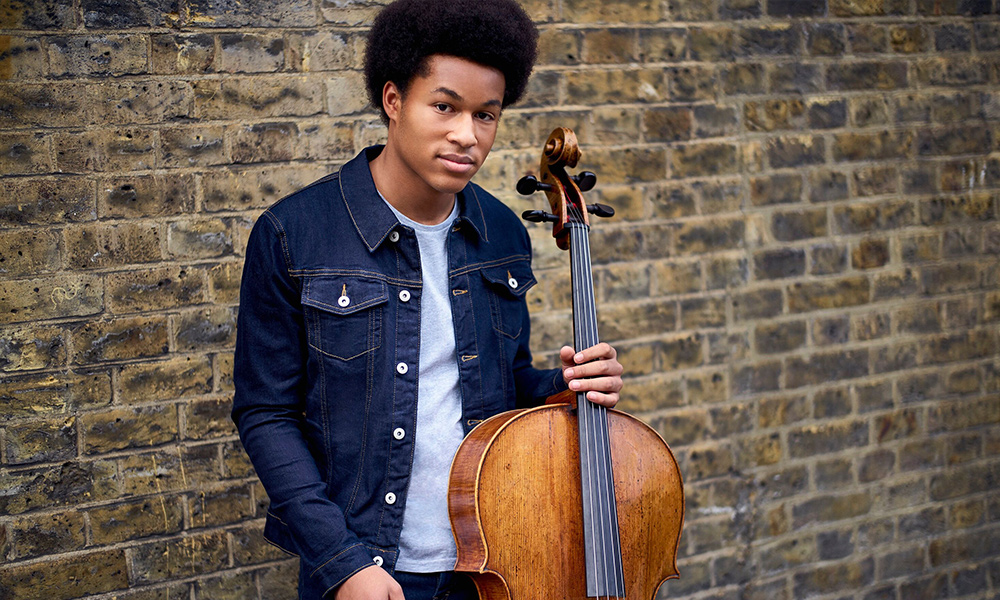 From BBC Young Musician of the Future to royal weddings, the ICO works with the amazing young cellist Sheku Kanneh-Mason for the first time as he performs Saint-Saëns’ Cello Concerto, an instant hit and firm favourite due to its melodic content and virtuosic writing. Innovative and unique, it demonstrates the range, deeper bass and dynamic projection of the cello that speaks to the soul.

Beethoven composed his thrilling Overture to Goethe’s play Egmont, with its theme of defiance and tyranny, giving the music its explosive power.  The inspiration for Irish composer Deirdre McKay’s Meltwater takes us to a distant world of glaciers – both solid and liquid.  Bizet‘s Symphony in C Major reveals the individuality of a young man with a rare gift for melody and an instinctive grasp of form. Undiscovered for 80 years, it‘s an absolute gem.   One of Europe’s finest young maestros, Gábor Káli conducts these two magical performances.

“Cellist Sheku Kanneh-Mason has become a global phenomenon”.  The Telegraph