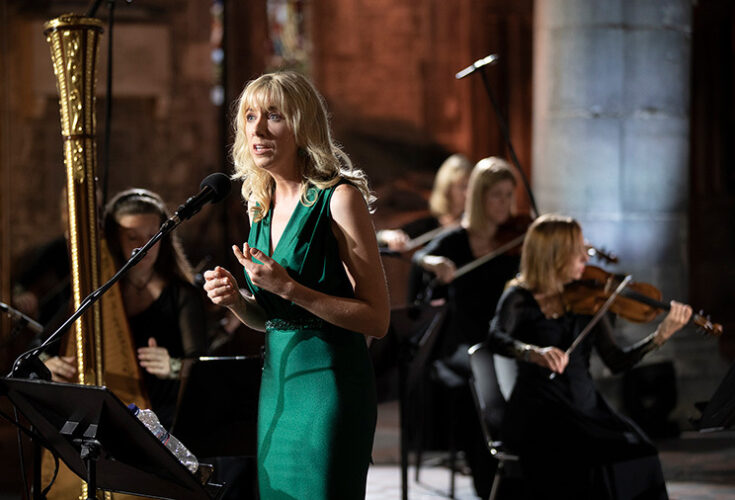 The project made its debut at last year’s Festival in the shape of a film recorded behind closed doors and streamed online, and an album released earlier this year garnered rave reviews. Now, at last, Nic Amhlaoibh and the ICO return to St Canice’s to perform these arrangements for a live audience. Featuring fresh interpretations of timeless classics like An Chúilfhoinn and Róisín Dubh, Róisín ReImagined offers a thrilling exploration of Ireland’s rich musical heritage.