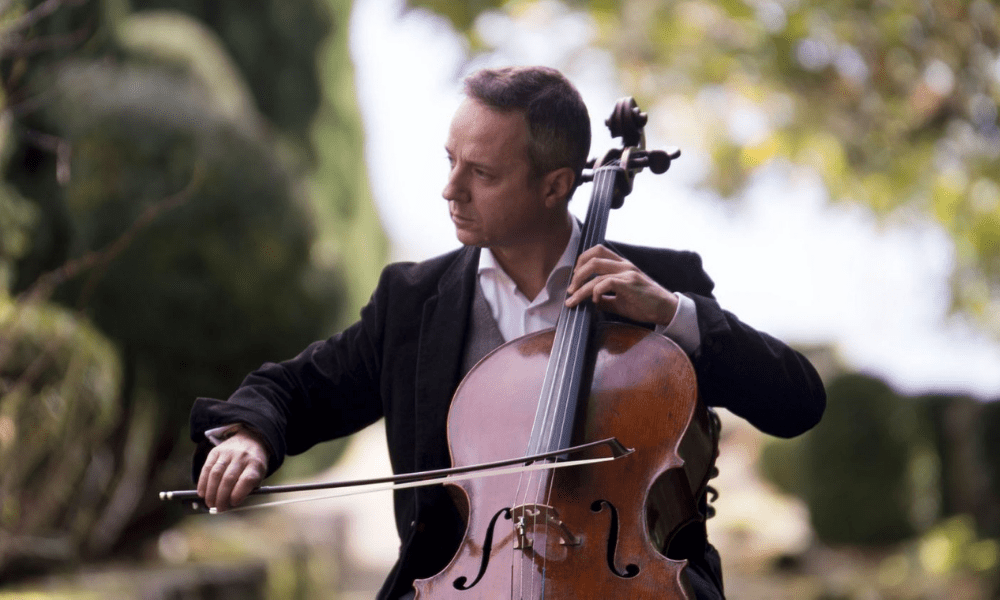 The concert opens with a world premiere performance of a new commission for the Galway Cello by Bill Whelan.  Fragments will be performed by Galway cellist Naomi Berrill – the very first time this instrument will be performed in public.

Vivaldi’s Concerto for 2 Celli is a stand-alone work performed by Marc Coppey and Christopher Ellis. Its electrifying opening leaves one in no doubt of its highly charged emotional content.  Coppey performs Haydn‘s infamous C major Concerto, rediscovered in 1961 which brims with fire and spirit. Tchaikovsky’s melancholy Nocturne for Cello, a miniature originally written for piano was only rediscovered in 1956.  The ICO performs Barber’s much-loved and evocative Adagio filled with solemnity and sadness.  Finally, Bartók‘s Divertimento for Strings, is one of the most demanding works for string orchestra. The rhythms and melody of Eastern European folk masterfully voice a vast range of emotions, from light-humoured to the foreboding and sorrow of a continent on the brink of war.

Marc Coppey’s appearance in Cellissimo is in partnership with the French Embassy in Ireland.

The concert is available to view until April 4