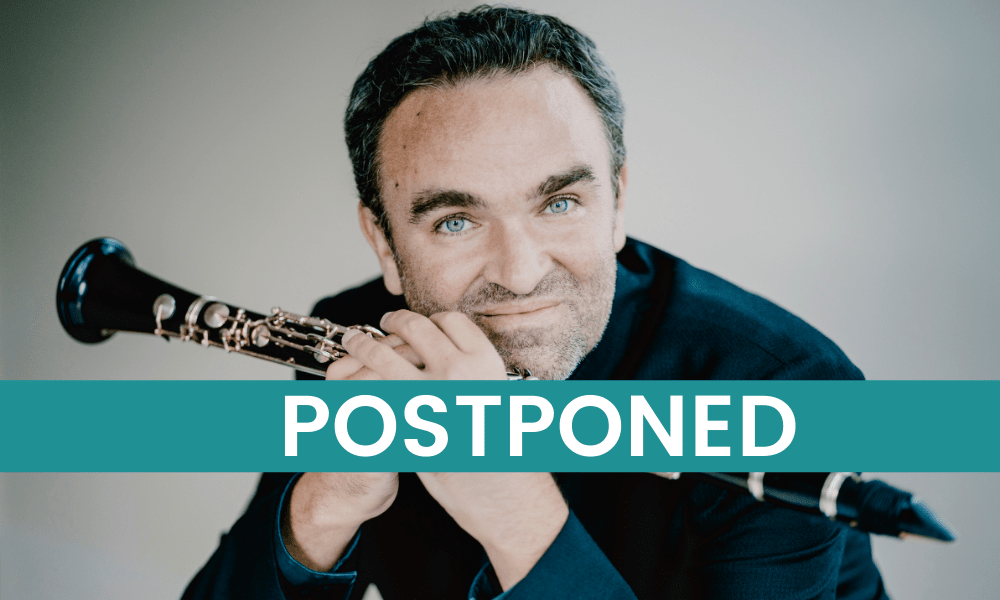 Mozart’s C Fugue was composed for two pianos but re-arranged for strings, with an introductory Adagio reminiscent of a French overture.  The Adagio is filled with bold, expressive progressions whilst the Fugue, rolls on relentlessly to its close.  Mozart’s powerful Wind Serenade oozes with colour, intonation, and dramatic intensity. A breakaway from the traditional, it was an unprecedented test of dramatic sophistication. Richard Strauss’s seldom-heard masterpiece Metamorphosen is a personal wartime elegy, an example of his late obsession with textures in music which emotively captures the anguish of that era.  Strauss penned Metamorphosen the day after the Vienna opera was bombed and his astounding music mourns the loss of culture.