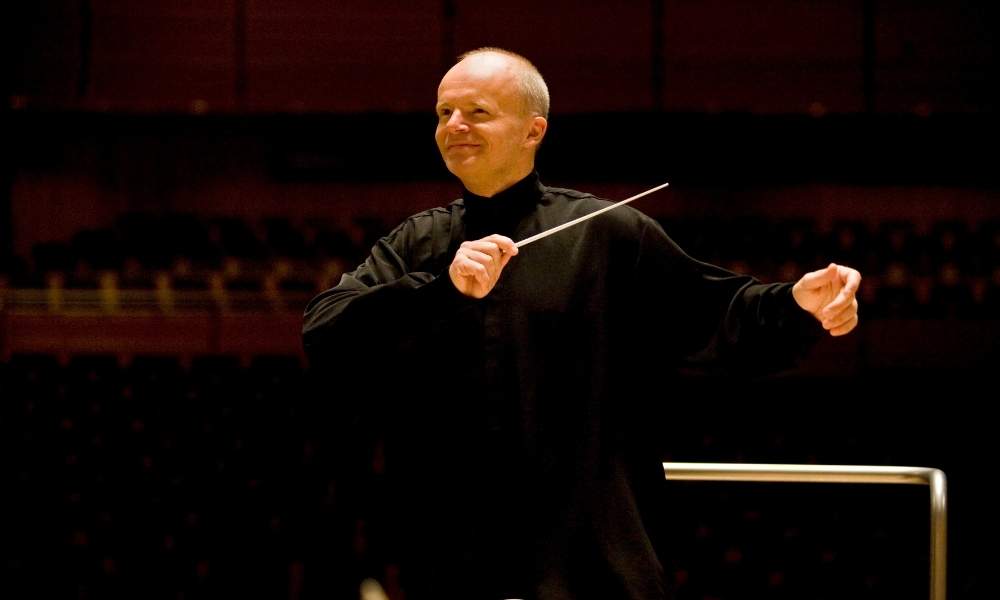 Mozart’s joyous Paris Symphony is one of the grandest, most thrilling of symphonies. Kinsella’s Nocturne is the slow movement from his Second Violin Concerto. This reflective arrangement for cello and orchestra see melodic lines spun over a quiet accompaniment followed by a central peak while the contemplative mood returns to close. Berlioz’s colourful cycle of songs, Les Nuits d’été, was inspired by Gautier’s La Comédie de la mort and brim with passion as sung by Paula Murrihy.  These songs consider love from different angles reflecting his turbulent love life, but loss of love and finally renewal permeates them all.