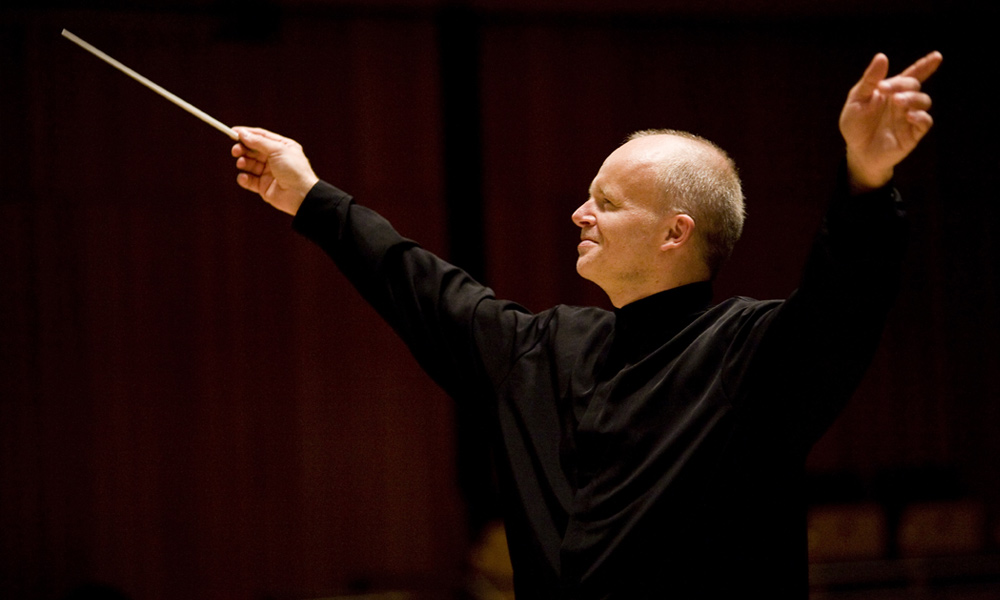 Thomas Zehetmair’s ICO debut (April 2017) was unforgettable. The vigour and freshness of his interpretation, his attention to detail was revelatory. For his long-awaited return, Zehetmair explores two centuries of Austrian music – a highly charged journey, both in style and emotion.

Mozart’s alleged long-time rival (more legend than truth) Salieri, was a respected composer and teacher in 18th century Vienna: both Beethoven and Schubert counted amongst his pupils. His well-crafted Veneziana highlights his mastery of Italian light opera. Mozart’s dazzling Violin Concerto No. 3 is breezy and full of melody – arguably his most popular. His Symphony No. 29 in A major is stylish but restrained, with a mighty finale which features dazzling scales in the violins, and repeated horn calls. In between, Krenek’s highly emotive Symphonic Elegy stands at the zenith of his compositions.

“During the fast movements, he (Zehetmair) was full of flash and flair, furiously flying about the fingerboard. But the slow movement was more like a love duet, double stops chiming in like breathy assents.”
violinist.com