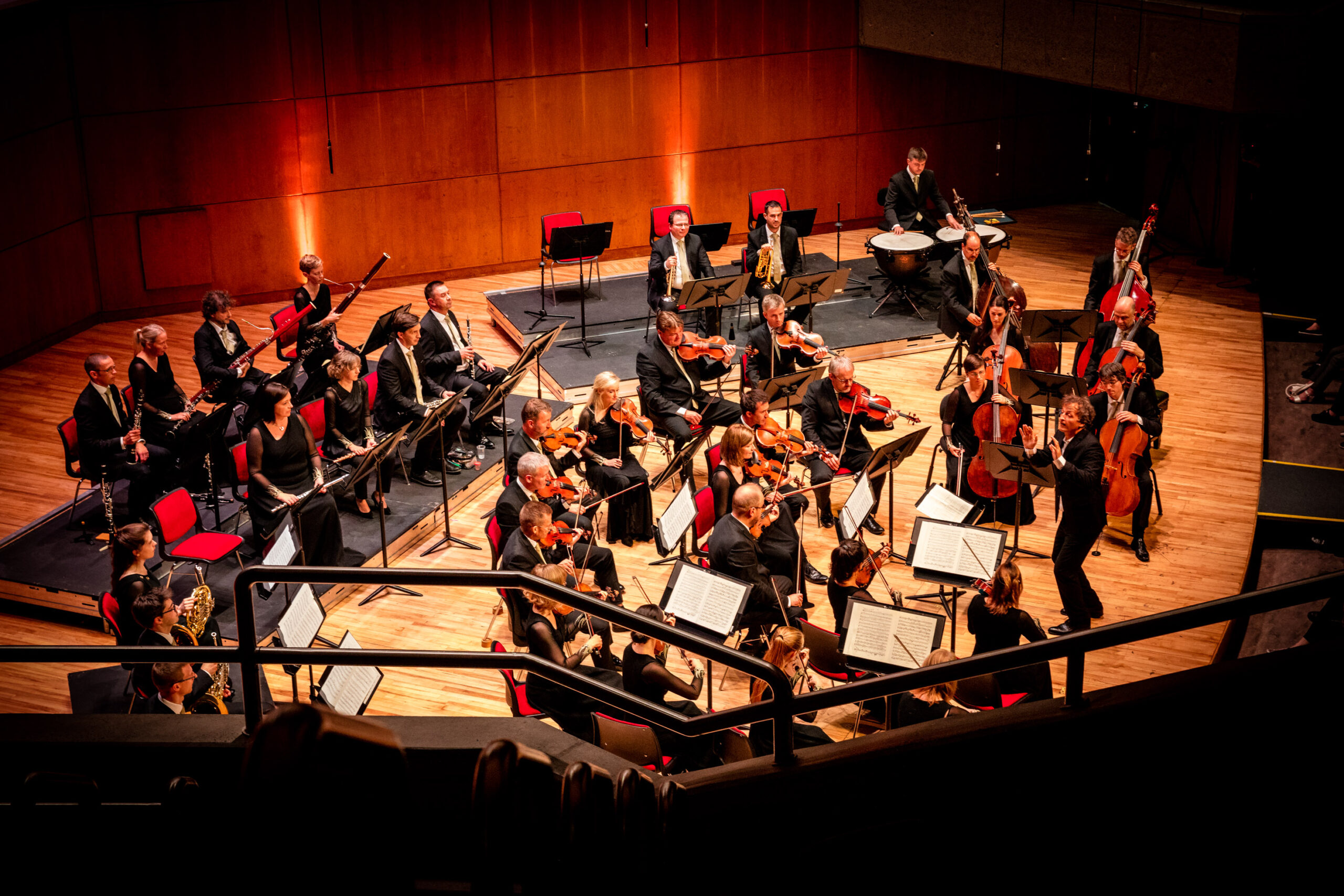 This festival commemorates The Flight of the Wild Geese and celebrates the long-lasting friendship between Ireland and France. As part of the festival the Irish Chamber Orchestra performs a Symphony by Erick Falc’her-Poyroux which celebrates the centenary of Ireland’s partial independence, conducted by Robert Houlihan. Erick was born in 1964 in Nantes and Ireland has been his second home since the 1980‘s. An Associate Professor in France, he is the author of a Ph.D. on Irish music (1996), and has translated/written several books on Ireland, and the Beatles.

The Festival is organised by Alliance Française Limerick and Limerick Civic Trust, with the support of the Limerick City and County Council, the Embassy of France in Ireland and official sponsors: Heavey Technology, Saint Gobain and Arup Consulting Engineers. This event in the Castle is supported by the Embassy, SOFEIR (French Society of Irish Studies) and Nantes University.

Admission is free, you will need to register your attendance in advance. Click REGISTER below to attend.