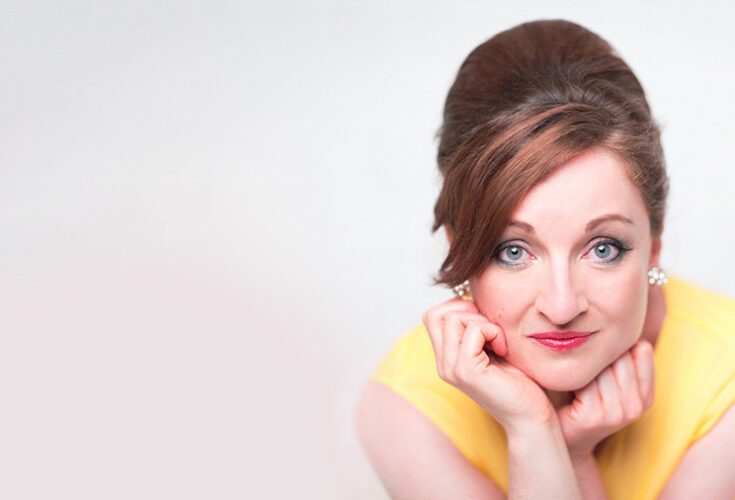 Soprano Ailish Tynan is one of the finest Irish singers of her generation. Since winning the Rosenblatt Recital Song Prize at BBC Cardiff Singer of the World in 2003 she has performed concerts, recitals and operatic roles all over Europe, working with countless leading orchestras, opera companies and pianists (including Iain Burnside, with whom she performed a selection of Schubert lieder at KAF 2017).

Stephen Barlow is the former resident conductor of English National Opera and has conducted most of the major UK orchestras. He co-founded Opera 80 and is the former Artistic Director of the Buxton Festival and Opera Northern Ireland.