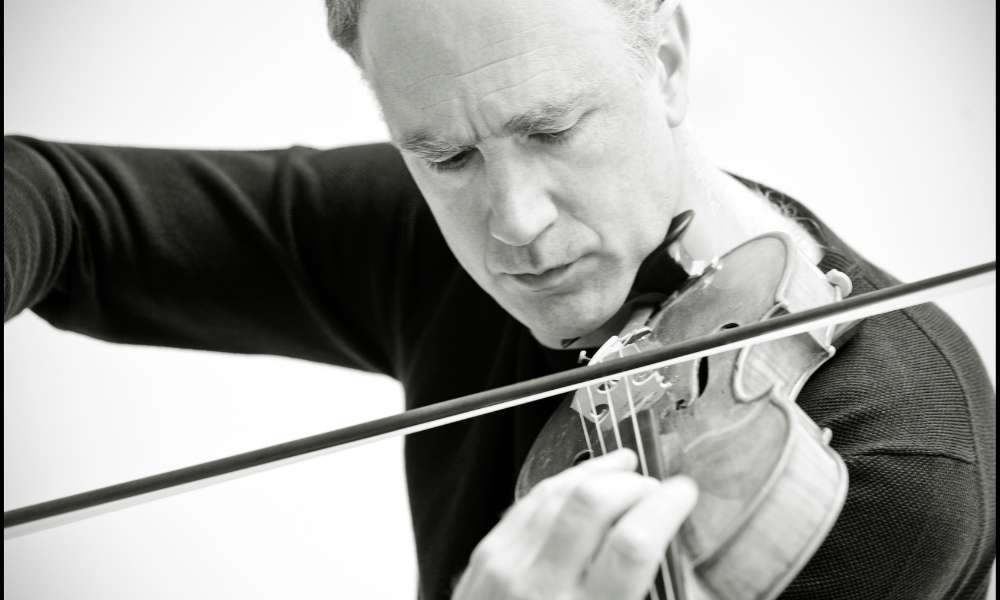 CPE Bach adopted a lighter style of writing in his six Hamburg Symphonies. Many of these touches can be found in the Symphony in A major.  Extracts from JS Bach’s Musical Offering demonstrate his immense versatility and are a marvel of his art.  Henze’s delightful arrangement of I Sentimenti show the worlds of CPE Bach and Stravinsky not so much colliding as snuggling up together!  Mozart adds his voice to Bach’s music, paying tribute to the master of fugue. Debussy Danse sacrée et Danse profane is one of the finest chamber works for the harp, so beautifully suited to Debussy’s ineffable style.  Florian Donderer demonstrates his virtuosity in a Vivaldian styled concerto by Leclair.