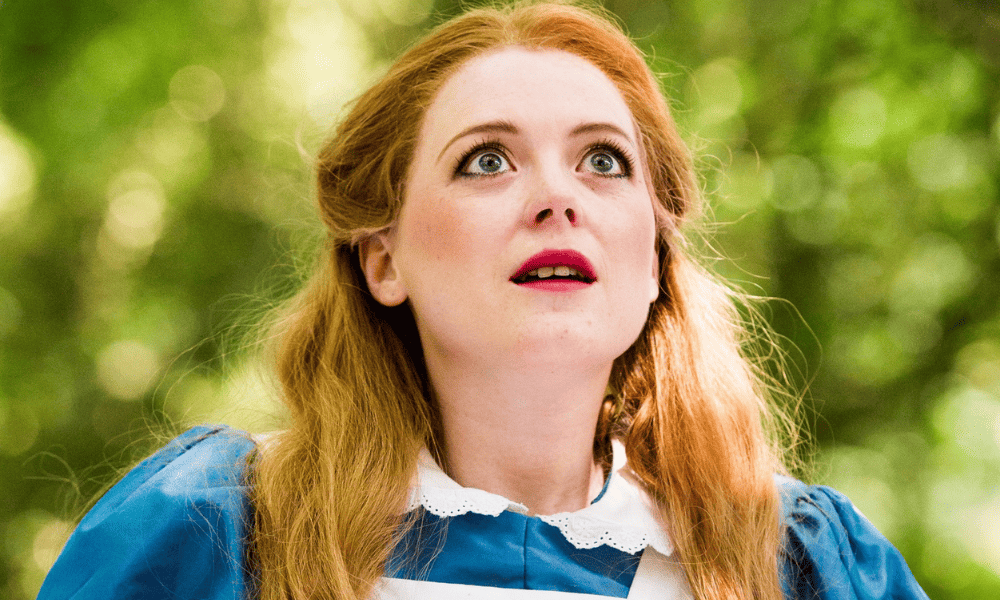 Irish Chamber Orchestra joins forces with Opera Collective Ireland to present Alice’s Adventures in Wonderland, a fun and captivating family opera that has enthralled audiences across the world. 11-year-old Alice is jolted out of her daydreams when she meets a talking rabbit who insists she follow him to a mysterious Wonderland. With familiar characters, blues-inspired music and comic storylines that are accessible to children, this can be enjoyed by audiences young and old. Alice’s Adventures in Wonderland is a fun and captivating family opera that remains true to the original spirit of Lewis Carroll’s beloved children’s book.

Funded by the Arts Council of Ireland.

“The show is such fun… not even the youngest kids get bored …this is a knock-out.”

“one of the most charming, least condescending operas for children I have seen.”